Is self-publishing a bad idea? 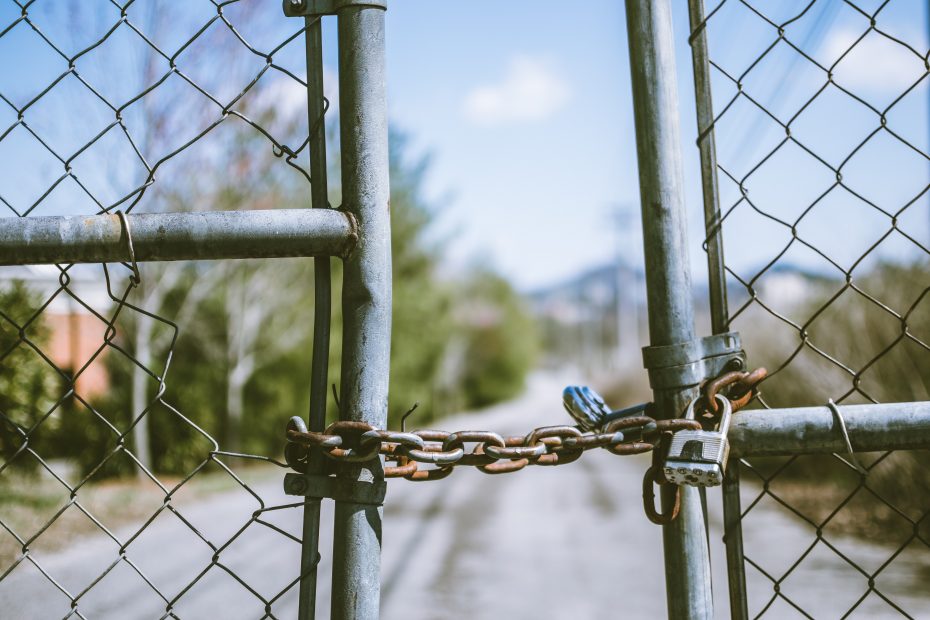 Without gatekeepers, how good can your book really be?

I was recently in a heated discussion in a Facebook Group for writers.

It started off innocent enough, but in reality, the poster had an agenda.

He’d posted a screenshot of 8-9 books on Amazon, by 8-9 different authors, and from a distance, each of the books pretty much looked the same. The covers were all similar, and if you didn’t know any better, you might think they were from a series of books by one author.

His initial question: “Why do they all look the same?”

We answered his question.

“That’s what readers are buying.”

“Those covers tell the reader what to expect.”

Yes, we’d all love to have our ideal, beautiful cover, but we want to sell books, too.

Pretend each bullet begins with “Yes, it’s unfortunate, but…”

…readers want covers that tell them exactly what to expect inside the book. Not the story, but the genre, sub-genre, tone, theme, type of protagonist, etc.

…books that sell have covers that are the same, but different. If they don’t ‘conform,’ the reader’s eye will skip over them on Amazon or any online store.

…most genres have a cover ‘formula’ or type that’s proven to sell books. These change over time, which is why you might see some variety at any given time.

We answered his question, but he really just wanted to talk.

He launched into a typewritten screed that was insulting not only to indie authors but to any artist who failed to follow his chosen path to publication or distribution, which is to go through the established and traditional gatekeepers.

A lot of that is true to the path of traditional publishing, up until the end. That cover thing. That part was kind of funny.

Most traditionally published authors have zero say in their cover unless they are already a famous author or go with a small press publisher.

When the other writers in the group pointed out the many traditionally published book covers that were bad, or had missed the mark, he told us we just didn’t understand them or know the reasons for those covers, or that we don’t know art or design.

Mostly he just skipped ahead to his next point like we hadn’t even responded.

None of this mattered to him because he had an agenda. He’d started with a question, but he meant it as a statement.

He went on, insulting the art and design of the indie covers themselves, and at this point had shown his anti-self-publishing hand – These authors, he said, were impatient, greedy, desperate, and vain. Or, they had simply sold out by going the self-publishing route and paying to be published, none of which was true.

First of all, he doesn’t know what self-publishing is. What he’s talking about is vanity presses, which take your manuscript and your money and hand you a lot of books that you have to sell out of your garage.

They are usually pretty bad, poorly edited, and have cover slapped on.

This is a common scam on authors, who get sold a bill of goods that “this is what publishing is like in the 21st century.”

Indie authors are the publisher

Yes, self-published authors (or independent authors as many like to call them) pay for services like covers and editing, and very rarely, paperback or hardcover printing.

However, they are not paying to have their book published.

Indies are the publisher.

Indies are doing the same thing a traditional publisher would do for them, but for themselves – covers, editing, distribution, marketing.

I will point out that in the ‘olden days’ of self-publishing, the author had to pay big bucks to have their books printed. The systems and services (like Amazon Kindle and print-on-demand paperback books) didn’t exist yet.

In those days it cost a lot of money because you had to pay for hundreds or thousands of books at once. This was not a scam, just the way technology worked back then.

Today, if someone suggests you pay many thousands of dollars to publish your book, tells you your book is amazing, and promise you big things, it most likely is a scam.

These scam ‘publishing companies’ tell you this is the way it is, but it’s not.

As more new authors learn about self-publishing, more services are popping up to help them. Many of these are legitimate, but it can be hard to tell. You have to do your research, and always be a little skeptical. These scammers play on your dreams. Don’t let them win.

So if indies are the publisher, was he right about them skipping the gatekeepers?

You can’t skip the gatekeepers

At this point, the disgruntled poster’s holier-than-though thread had fallen apart.

Most of us had figured him out, but what seemed to clinch the deal was when used his very music career as an example, and told us the audience was the gatekeeper.

“You see,” he said, “in music, people will only pay if it’s good and it’s what they want to hear.”

You put your music out there, and if people don’t buy it, you have to get better, and maybe play in a style the audience likes. At least if you want to make money with your music.

Turns out that he and his musical friends played gigs and open mic nights until they were good enough for people to pay to see them.

And if the audience didn’t like them, they stopped paying to see them.

That, my friends, is indie music.

And that audience is the gatekeeper.

That’s not any different from indie publishing.

Write your books, get better at stories, put them out there to sell, and if your audience likes what they’re reading, they’ll keep buying.

Or look for a traditional gatekeeper who can keep you from testing your audience in the first place.

PS. What do you like or dislike about indie publishing? Let me know in the comments below or in the Facebook Group!

2 thoughts on “Is self-publishing a bad idea?”