Pain, fatigue, and ‘The Process’

I’ve spent the last few months, on and off, with a tight, stiff neck. There are days when I can barely turn my head. And it’s ruined me.

I’m not kidding myself, here. Compared to many, I’m doing just fine. I can type, and I can get around okay, but still, the constant low-level pain has sapped my creativity.

Give me editing or retyping, and I’m good, even when it hurts. Hours on my website or editing videos or the podcast, no problem. Try to write engaging dialog or take my main character from one scene to the next, impossible.

It’s not just the pain, because I’ve been in pain before.

After talking to people I trust to know this stuff, my Physical Therapist, and my wife (a restorative exercise specialist and a trauma therapist), I now know why my frequent stiff neck attacks have hit my writing so hard.

“It’s not the pain that’s the problem, it’s that it’s chronic that’s killing me.”

It’s more than the pain itself, it’s the chronic part that’s getting to me.

I can be fine Tuesday night, have a 5am writing plan dialed in, and wake up unable to turn my head without pain.

I can go for walk between scenes, finding my groove, planning my character’s next move, only to feel things locking up before I’m halfway home.

At first, several months back, I’d power through. I wrote anyway. I was able to, at first, but the pain got worse and more frequent. Or stuck around longer.

When I felt an attack coming on, I’d take care of it. Immediately. But that puts my writing off until later, and often takes me out of my groove. I lose my momentum.

One day, after on and off days of this freakin’ neck bringing me down and no new words written, I hit bottom. My wife came home to a mess. Me.

She’s always been able to help me with pain — she’s a massage therapist, too — but I don’t think she’d seen me this upset at my pain before.

She had me lay down and we started talking. Talking. I’ll be honest, I was kinda bummed we were talking when all I really wanted was to be fixed. i.e., where’s my massage?

Still, she knows this stuff more than I do, so I went with it. We talked. Mostly me, which is odd, but somehow she knows what to ask to bring it out.

Within ten minutes, she’d pulled my lie out of me.

Oh, if you find the idea of a man crying because he feels like his body has failed him and let him down, over and over and over again distasteful, you should probably click away now.

Yes, my body had let me down

Sure, I know it’s a lie now, but at that moment it all came out, and it was my truth.

My body had let me down. And that’s what had been killing my writing and destroying my creativity.

It was not the pain, itself. It was the pain that kept coming back.

It was the pain that came at all the wrong times.

It was the pain that returned even though I was doing the right things to stop it.

But to me, there under the surface, it wasn’t the pain. It was my body letting me down.

Not just my neck.

Not just the past few months. All. Of. My. Life.

That’s what I told myself.

Yes, this neck pain is new, but before that, it was my shoulder. Before that it was my hips, then my calves, my back, my feet, my hands, my wrists, my elbow, headaches, my weight.

A whole life full of pain, and it’s not fair

I look around and there are people who don’t even take care of themselves who seem to be doing fine, but here I am dragged down by pain after pain.

Like I said before, I know people who have it worse, much worse. In some ways this is my own ‘first world problem,’ but to me, it’s still a problem, and it’s keeping me from doing the work that I love.

I want the pain to stop.

“So many things are wrong,” I told her, that it’s not about where to start anymore, but that anything I work on is just a drop in the bucket.

One pain gone, sure, but there’s a long list.

Then, what if something new comes up? And it always does; I’ve played whack-a-mole before…

If you’ve listened to our podcast, you know her voice. It’s very soothing, and hypnotic with a hint of Russian spy who thinks she’s fooling everyone. Needless to say, I don’t remember her exact words.

We talked about pain, where it comes from, its causes, its purpose, and how it can influence far more than just how we move.

Yes, pain has a purpose

It is there for our protection, but as a byproduct, it also affects our moods, energy levels, mentality, and (as I’d recently experienced) focus and creativity.

“Worse than that, we build neurological connections between pains, memories, and emotions that can trigger sensations of pain even when it’s not useful,” says author Galina Denzel, a trauma therapist and movement specialist. “It can even make it feel worse than it needs to be.”

I understood, but I was still in pain, and it was back to that long list of problems again.

Where would I start? There are too many things to fix. What if I do all this work and nothing changes?

She asked me to consider the things I’d done for myself over the years.

“The Process is the Valuable Thing” — Galina Denzel

One technique we use with our coaching clients and readers is to ask them to take a small step, one that we know they can do.

A step that’s just one small part of the overall process. Even if it seems insignificant to them at the time, an easy step is a success, so we celebrate it.

We add another step and celebrate that, too.

Over time, we will have added so many insignificant steps that they can’t help but feel the big changes they’ve made.

The process works, of course, but one reason it does is that we’re able to shift focus away from a list of often insurmountable obstacles.

Each small step does matter — they add up — but there’s a compound effect, as well.

A mindset shift comes when you have something to celebrate, when you’re able to focus on a specific, doable task, when you’ve felt a positive change, no matter how small. When you succeed. 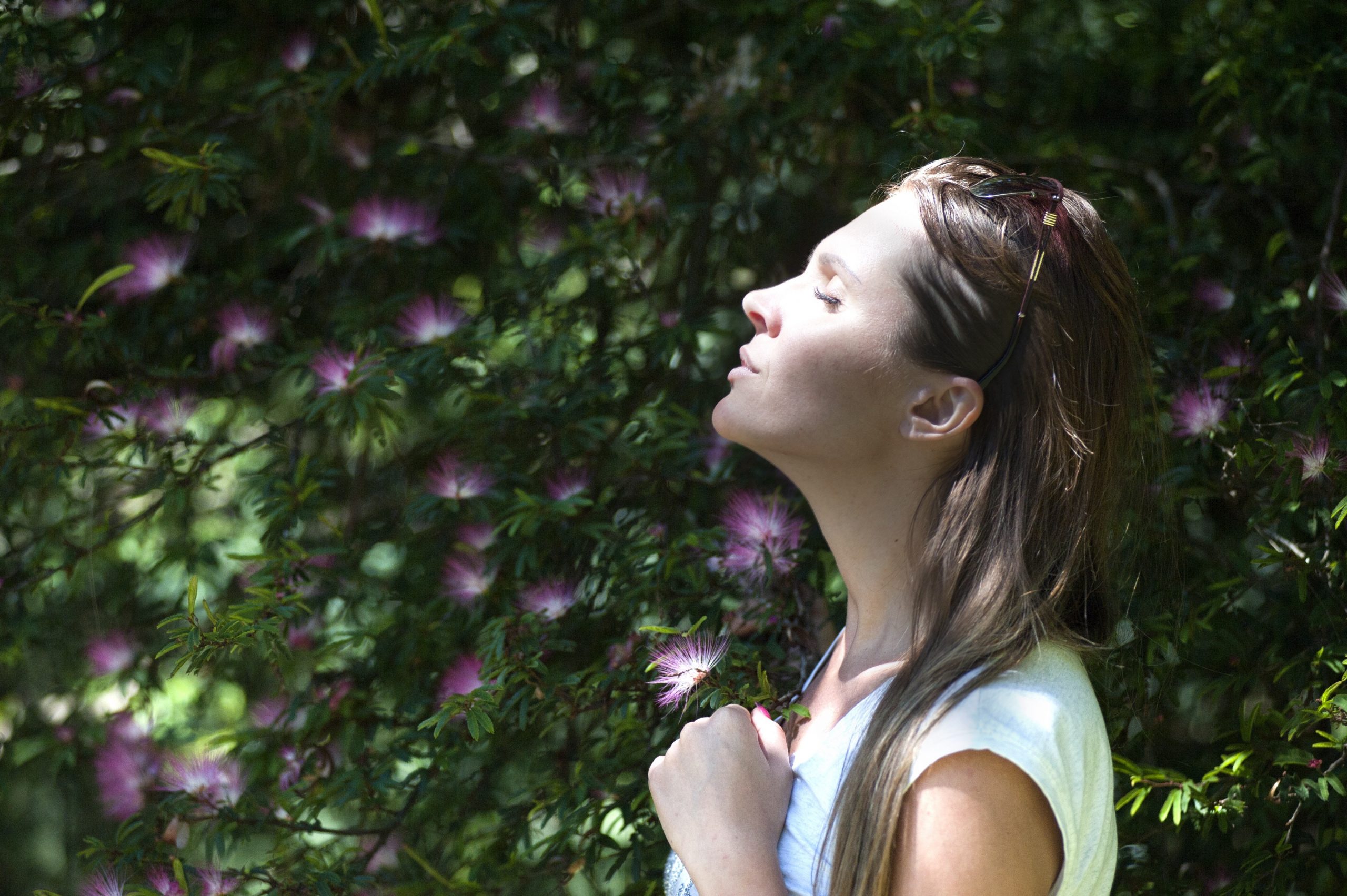 I hadn’t forgotten it.

In fact, I use these techniques every day to help people shift the negative feelings they have about their bodies, their weight, mentality, aches, pains, lack of productivity, from negative to positive feelings.

I might ask a client to write down what he eats. Even though it’s a list of scribbles on Starbucks napkins, after a week he’s down four pounds without changing his whole life.

His headaches are gone because he sets a timer to relax his neck every half hour.

I didn’t tell him to, but he walks after dinner now.

When I asked him why, he says his headaches are gone, he’s no longer exhausted, so why not get that exercise he’s always wanted to enjoy, and now can?

No, I hadn’t forgotten it, but sometimes it’s hard for even a health coach to truly see himself from the outside.

You can try to look at yourself in the mirror and see your deepest thoughts and pains, but like that cliche mirror scene in the open scene of far too many novels, it rarely works.

An outside force to snap you out of it, wake you up, point you in the right direction, and more often than not, help you choose your first steps.

Galina recently showed me my first step, which was to focus on the process, not the end result.

The second step was to reach out to someone I trusted to be my outside eyes. In my case, it was a physical therapist who specializes in more than just the bones, joints, muscles, and tendons, but also the nervous system.

After 50+ years of this crap, I realized that I had to stop playing games with my pain. There is a bigger picture here.

A few weeks, a few appointments later, and a lot had changed, even though on some level, it feels like I’ve had to change almost nothing.

My neck was getting better. Hands-on with my PT left me feeling better immediately, and if the pain returned, it was not as bad, and didn’t last as long.

I got some simple movement practices to get myself back on track, too, and knowing I had a follow-up appointment the next week kept my spirits up.

Since then, my mood has improved. People have noticed. Pain or no pain, I’m focusing on the positive changes, not being dragged down by the negatives.

I’m getting more work done, too. I’m writing more. Whether it’s better or not is still up for debate.

The process is the valuable thing. It works. It’s improving my body, health, creativity, and productivity.

And I’m not only enjoying changes in my body and mind but for the first time in years, looking forward to each new step.

And what about my lie?

That my body had failed me? I see it now for the lie that it was.

My body didn’t let me down. For all that it is, I love my body. Unconditionally.

It is the only body I have, for one thing, so…

Just like a child, though, unconditional love doesn’t mean you can’t guide it, help it, and make it the best it can be.

Allowing myself to believe that nothing is going to help enough was the problem.

Nothing could be further from the truth.

When I first put out my Author Health and Productivity Survey (which is still open, btw), the results rocked me.

I’d expected the top complaints to be bad backs and carpal tunnel syndrome. 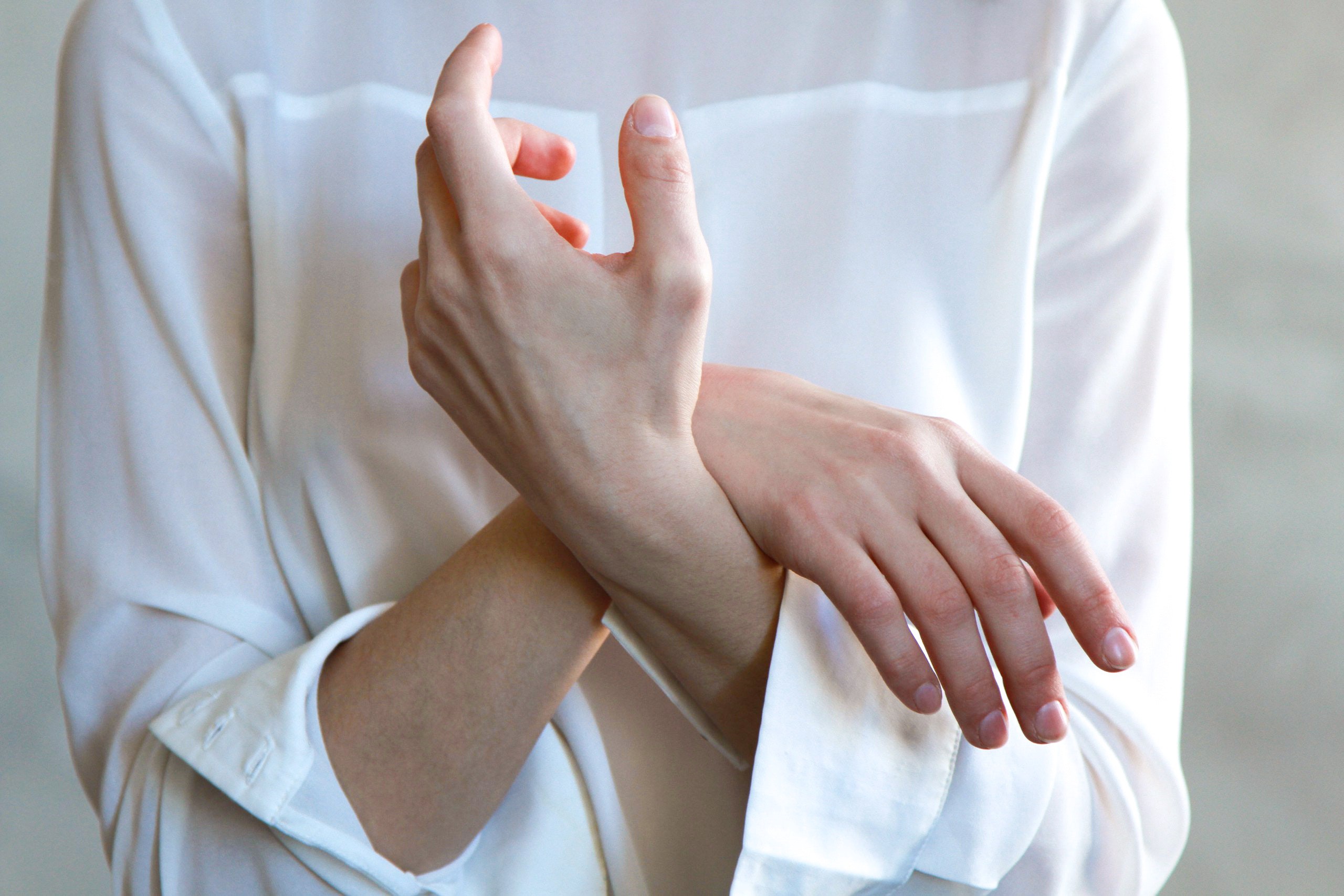 Yes, those are in there, but overwhelmingly, the top issues authors shared with me were fatigue and chronic pain, distraction, brain fog, lack of focus, anxiety.

Look, I can’t reach through across the internet and fix all those things, but I want to.

What I can do is help you take your first step. If you need a suggestion, please reach out.

I’d love to hear from you.

Let’s talk, so I can get you pointed in the right direction. No obligations.

My email address is Roland@IndestructibleAuthor.com

The process is the valuable thing

I don’t know where you’re starting, so I can’t be too specific until we talk more, but remember, it’s the process that’s the valuable thing.

Start something today. If the plan changes over time, that’s fine. It’s to be expected, even.

Like me, you might feel overwhelmed by what you want to fix, or feel let down or even betrayed by your own body or mind. You don’t know where to start or even if it will make a difference.

Once you take your first step, you’re on your way.

PS. If you haven’t take my author survey yet, I invite you to take it now: Author Health & Productivity Survey.

At the end of the survey, there’s a link to my free guide, “Five Simple Steps to Author Health and Productivity.”

It’ll be a great start to your process!