The #1 Writing Tip You Won’t Do 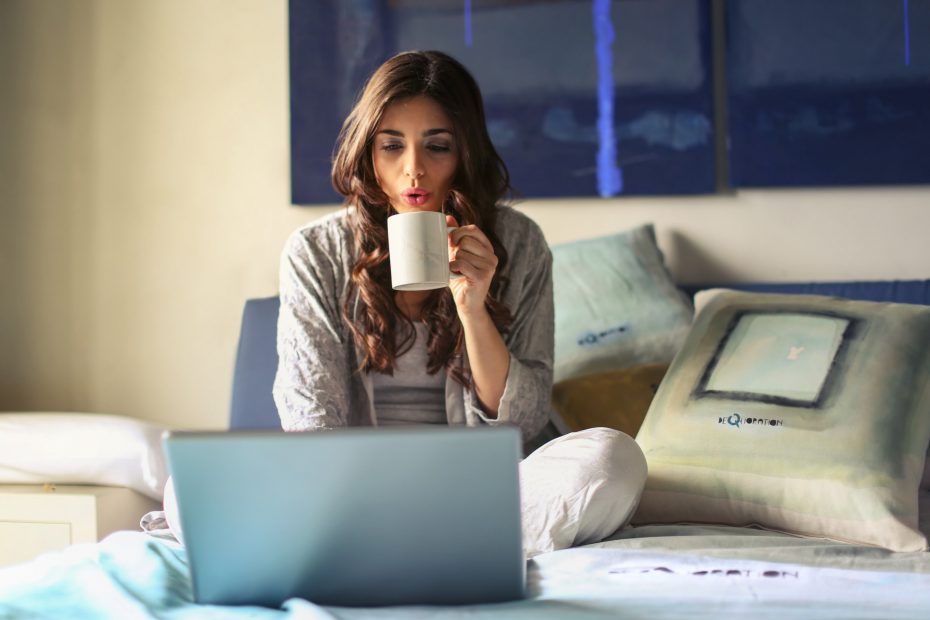 Yes, I spent last week at a writing conference.

If you’re curious which, it was the 20BooksTo50K Vegas writing conference.

I survived. I don’t know if I thrived, though. I came back mentally energized, but exhausted at the same time.

It’s tough in Vegas, with tons of smoke, poor quality food, and lots of booze, not to mention late nights with people you want to spend time with, because you may not ever get another chance.

Can you say sleep deprivation?

During the day, we sat (although some of us stood a lot, too).

We were basically still from 8–5, with periodic breaks to go from one room to the next, where we’d sit even more.

Worse, most of the time we were in a big room filled with bad-for-you snacks.

Let me tell you, cookies, sodas, and danishes are a really bad scenario when you’re sleep deprived.

Yes, there was fruit, and lots of it, but when you’re tired from not enough sleep, it’s hard to resist the call of the cookies, no matter how good the fruit might be.

At home, when I’m well rested, I can resist the cookies, but not in Vegas. I’ll admit, I had several, and they weren’t even all that good.

That’s right, after you’ve been awake for seventeen hours, your response time, concentration, and decision making is equal to having had two drinks in an hour!

We all stay up late sometimes, binge a Netflix show, hang with friends, or get on a writing bender.

It’s okay sometimes, but when it happens time after time, our reactions, decisions, and our writing suffers.

We’ve probably all felt the call of the kitchen, with its sweet and salty snacks, when we’ve been up doing an all-nighter. But poor diet decisions are bad enough for a writer. The real problem comes the next day… 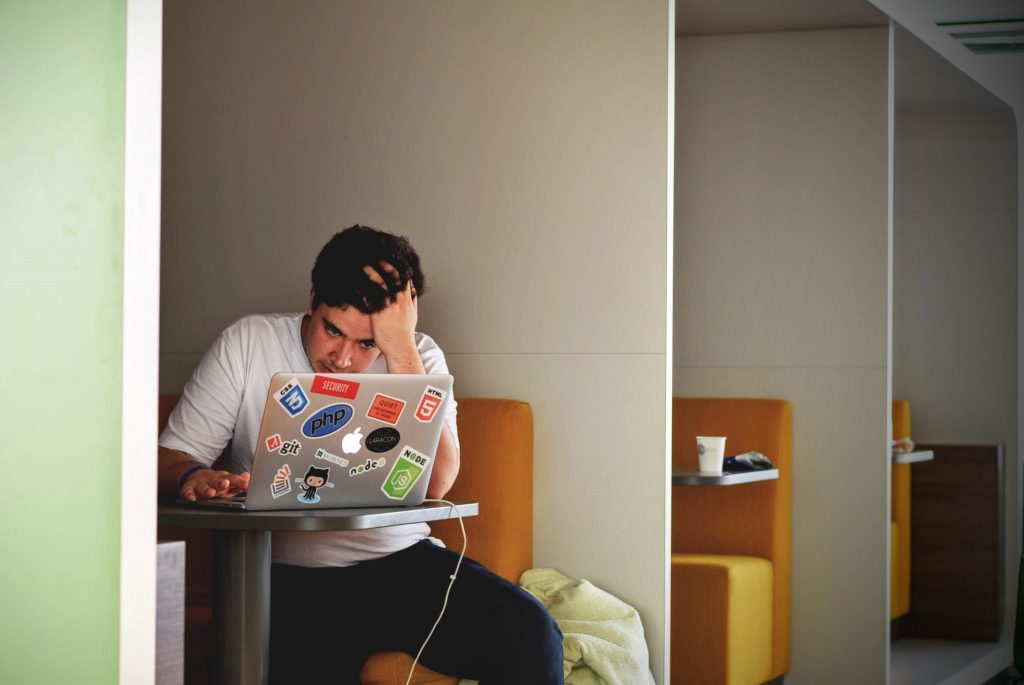 The day I got back from Vegas I was jazzed to write the next chapter of my space opera, but all I could put into Word were typos.

Like I was inventing alien character names, but I have no aliens planned for my book.

For me, bad typing is the first sign of sleep deprivation, and it’s a big reminder to me that if I want to make money as a writer, I’d better get some sleep.

No one wants to sleep

We’re a lot of talk, most of us. Most of the time we’d rather do something else. Sleep stands in the way of fun. We’d rather read, play Dungeons and Dragons, watch movies, whatever.

A lot of time we’d even rather write.

But don’t we want to write well?

Don’t we want to write fast?

Don’t we want this to be our thing?

I’m telling you all right now, that I’m going to bed earlier tonight so I can get up and write.

Tonight, rather than push myself to work late or stay up to ‘have fun,’ I’m going to stop using my computer and phone an hour before bed, read a regular old book, talk to Galina, and then just go to bed.

I do a lot of my best ‘writing’ as I drift off to sleep, anyway, and I know I’ll write better in the morning.

So who’s with me?

It’s not about perfection, it’s about doing a little bit better every day. 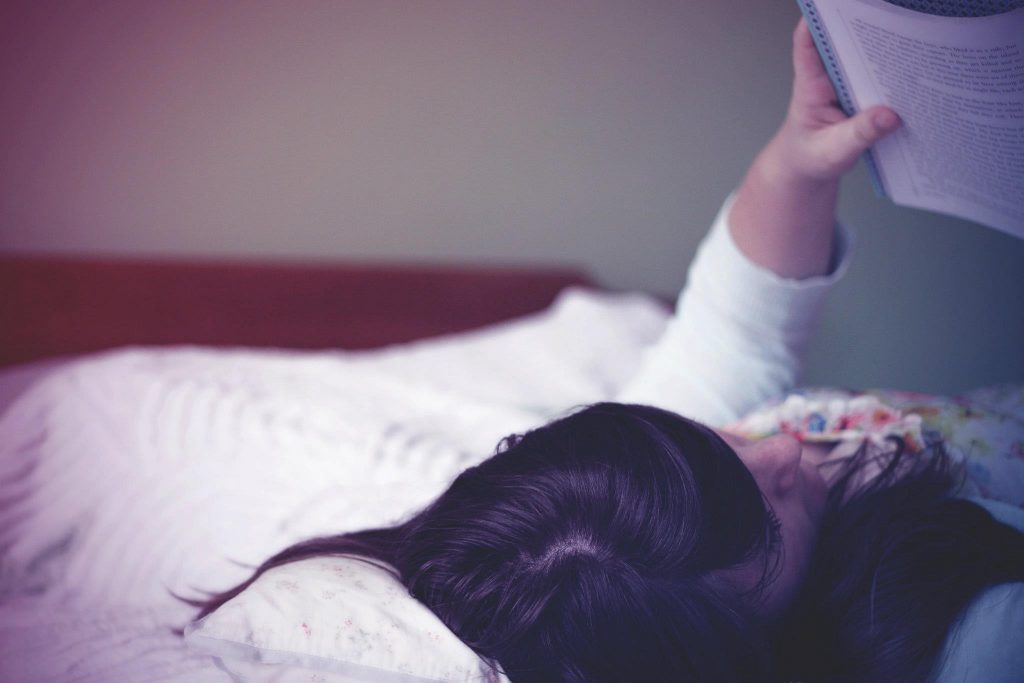 What’s one thing you can do differently tonight?

Can you go to bed earlier?

Can you read a book instead of using your phone or computer before bed?

Can you turn off the tv in the bedroom?

Just one thing. Don’t let perfection be the enemy of progress.

I invite you to take one baby step toward better sleep tonight.

Better yet, pop into my Indestructible Author Facebook Group and join the conversation.

Spoiler alert — no one in there wants to sleep more, either. 😉